RICHMOND, Va. (AP) — Authorities in Virginia say a man and a six-year-old boy have died after being injured by falling trees as a nor’easter brought gusty winds to the state.

In James City County, police said one man died after wind toppled a tree onto a vehicle.

In Chester, local media report a 6-year-old boy died after a tree fell on his home.

Hundreds of flights were also canceled at airports throughout the region. 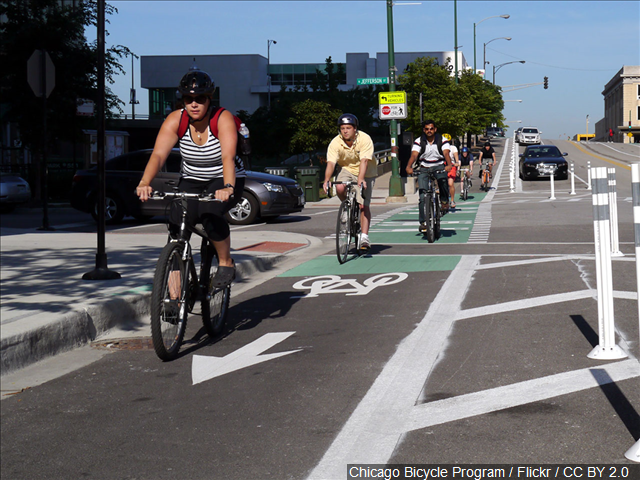 A new rack in Vinton is the latest example of the success Ride Solutions has had with its bike share program. More from WFIR’s Ian Price: 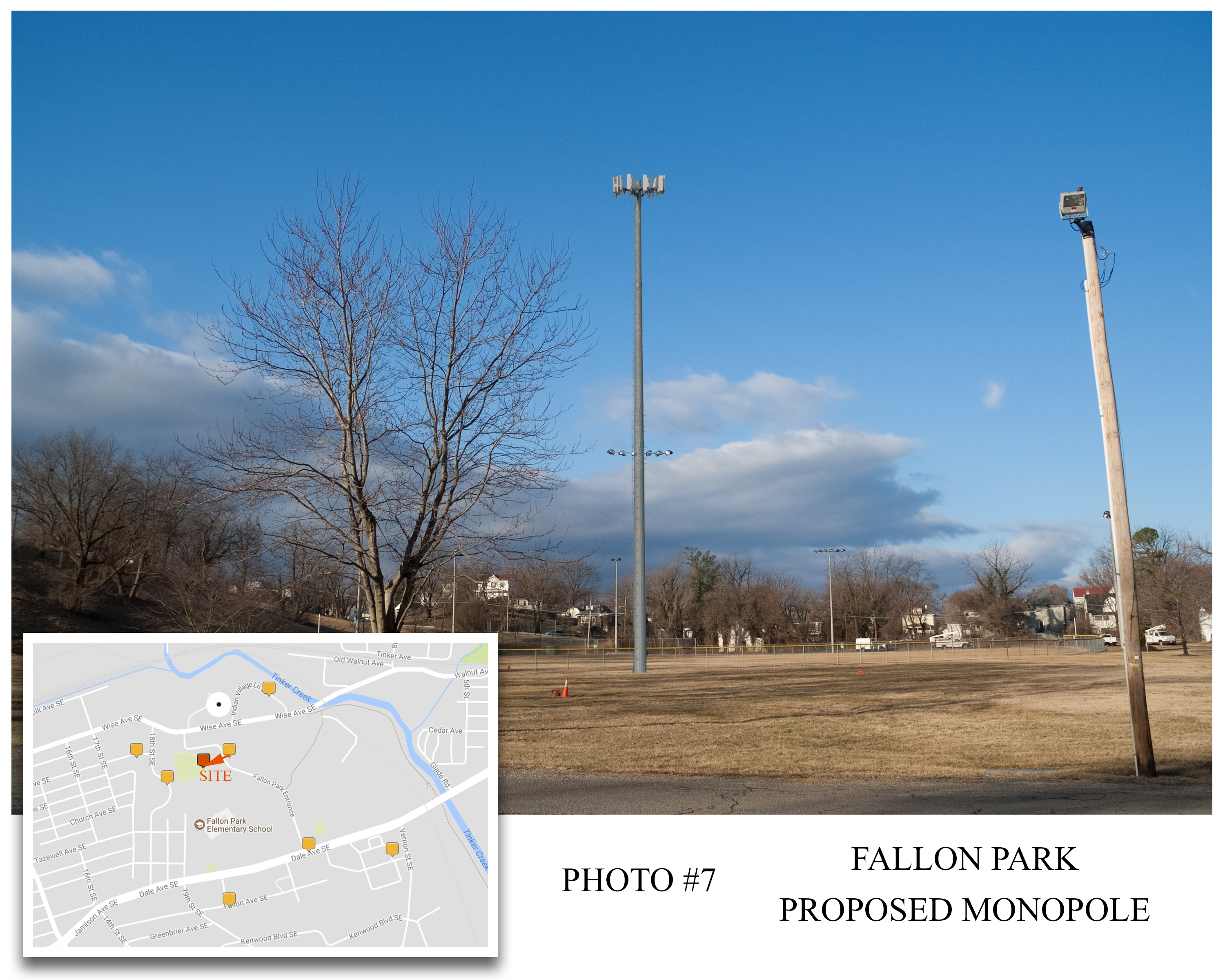 The proposal for a cell tower in Fallon Park is now visible via renderings of what the tower would look like and where it would be. More from WFIR’s Ian Price:

You can be a “Riverkeeper” by monitoring water quality 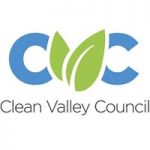 Roanoke City and Clean Valley Council are teaming up for the Roanoke Riverkeepers program, now in it second year. More from WFIR’s Gene Marrano: 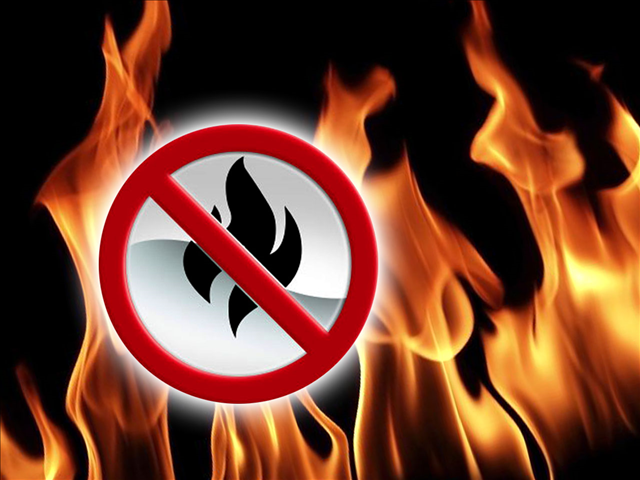