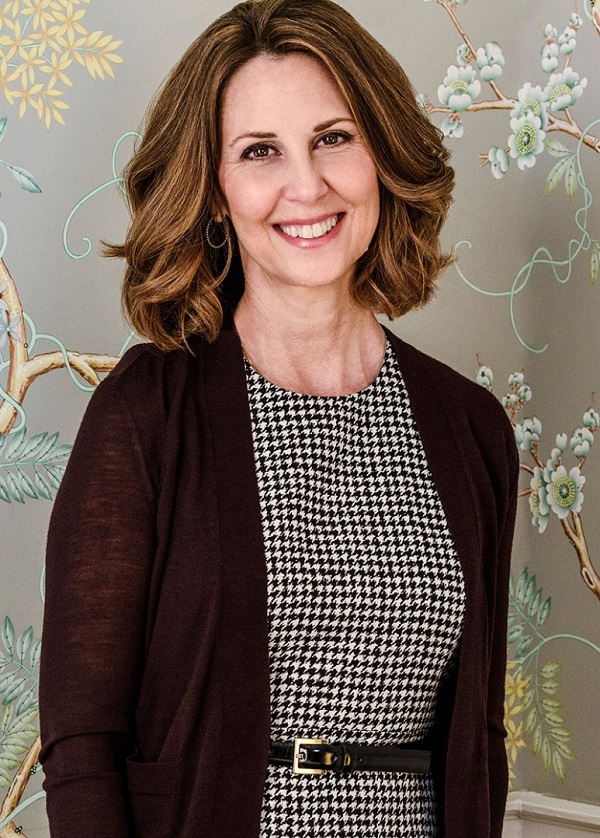 There’s been another racist allegation at the Governor’s Mansion. This time it centers around Virginia’s First Lady allegedly giving pieces of cotton to black students during a tour. WFIR’s Ian Price has the latest:

RICHMOND, Va. (AP) — Virginia first lady Pam Northam has expressed regret after the mother of an African-American teenager complained that a tour of the governor’s mansion was racially insensitive. Northam said Wednesday that is she is working to make sure the stories of slaves who worked in the mansion’s historic kitchen before the Civil War are told properly. Northam’s statement comes amid heightened racial tension in Virginia politics. Gov. Ralph Northam and Attorney General Mark Herring have recently apologized for wearing blackface decades ago. The state’s highest elected black official, Lt. Gov. Justin Fairfax, has compared himself to Jim Crow-era lynching victims after two women accused him of sexual assault.

State employee Leah Walker made the complaint. Her eighth-grade daughter toured the mansion this month as a part of the Senate page program. Walker says Pam Northam singled out African-American students when passing out cotton and discussing the horrors of slavery. Northam’s office said the first lady did not single anyone out. Walker’s account differs from an account of the tour written by her daughter. Her daughter did not explicitly say only African-American pages were singled out by the first lady. Democratic Sen. Scott Surovell and Republican Sen. Bill Stanley said both their daughters, who were also on the tour, said Northam did not single anyone out.