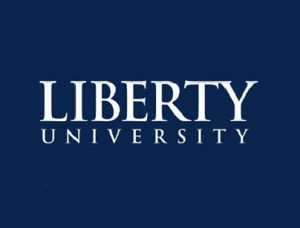 Former Liberty University student and Indiana Congresswoman Jacqueline R. Walorski (IN-2) died Wednesday at age 58. She was tragically killed in a head-on vehicle collision in her northern Indiana district.

Rep. Walorski died along with two staffers, Zachery Potts (27) and Emma Thomson (28). Jackie attended Liberty University, known as Liberty Baptist College at the time, from 1981 to 1983 and graduated from Taylor University with a Bachelor of Arts degree in Public Administration in 1985.

Jackie’s husband, Dean Swihart, was informed by the Elkhart County Sheriff’s Office of her passing, her office said in a statement Wednesday. “She has returned home to be with her Lord and Savior, Jesus Christ,” the statement said, “Please keep her family in your thoughts and prayers.”

“This is a sad day for our country and Liberty University. Our thoughts and prayers are with Rep. Walorski’s family,” said Liberty University President Jerry Prevo. “We are grateful for her service and devotion to our nation as a member of Congress and most importantly for her faith in Christ. We know, and we are thankful that as believers in Jesus Christ, we will one day be with Him and see each other again.”

“The Liberty family is saddened by the loss of Rep. Walorski,” said Campus Pastor Jonathan Falwell. “While her time at LU was many years ago, she has been a great example of what it means to be a Champion for Christ. We are praying for the families involved in this tragic accident.”

Ranking members of the House and Senate on both sides of the political aisle have offered their condolences and praised Rep. Walorski as a respected member of Congress and for her kindness and devotion.