This time, Suetterlein succeeds in Parole Board transparency effort 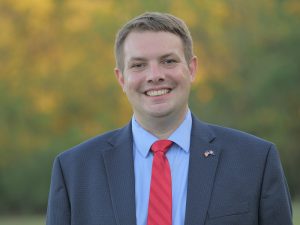 It took three years of trying, but Republican State Senator David Suetterlein’s efforts to make Virginia Parole Board votes public are about to become law. His bill has now passed both houses of the General Assembly and heads next to Governor Youngkin’s desk. Youngkin has voiced strong support for the change. More from WFIR’s Evan Jones: