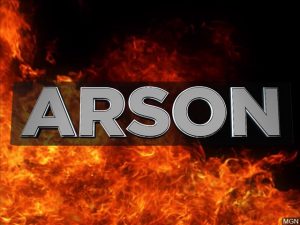 NEWS RELEASE: On June 12th, at 12:20 a.m., Roanoke Fire-EMS responded to a vehicle fire on the 800 block of Rutherford Ave NW. Responding crews extinguished the fire, and investigators determined the fire was set intentionally. Upon investigation, the Roanoke Fire Marshal’s office identified Michelle D. Sellers, 48, of Roanoke, as a suspect. On June 13th, she was charged with arson of a motor vehicle and transported to the Roanoke City Jail after her arrest.