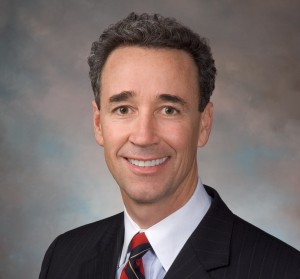 RICHMOND, Va. (AP) _ A Virginia lawmaker jailed after a sex scandal involving a teenager has pleaded not guilty to four new felony charges. Del. Joseph Morrissey’s jury trial on perjury and felony charges is scheduled to start April 28. At his arraignment Monday, Morrissey asked the judge for a trial within three weeks. However, a special prosecutor from Arlington who just took over the case two weeks ago said she could not be ready that soon. The 57-year-old Morrissey pleaded guilty to contributing to the delinquency of a minor after prosecutors accused him of having sex with a 17-year-old employee of his law office.  He’s spending nights in jail and attending legislative sessions during the day on work release. The new charges pertain to a document presented in court in the first case.