Ex-student is arraigned in shooting of two campus officers 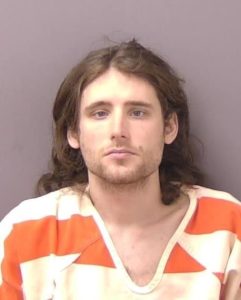 RICHMOND, Va. (AP) – A former student at a private college in Virginia has been arraigned on murder charges, a day after authorities say he returned to his alma mater and fatally shot two campus officers. Police identified the gunman in Tuesday’s shooting at Bridgewater College as 27-year-old Alexander Wyatt Campbell. A spokeswoman for the small liberal arts school said Campbell was a student there from 2013 to 2017. Campbell made his first court appearance Wednesday, and WWBT-TV reported he appeared via video conference and appeared to be restrained in a chair. An attorney appointed by the judge to represent Campbell asked that Campbell undergo a mental health evaluation.