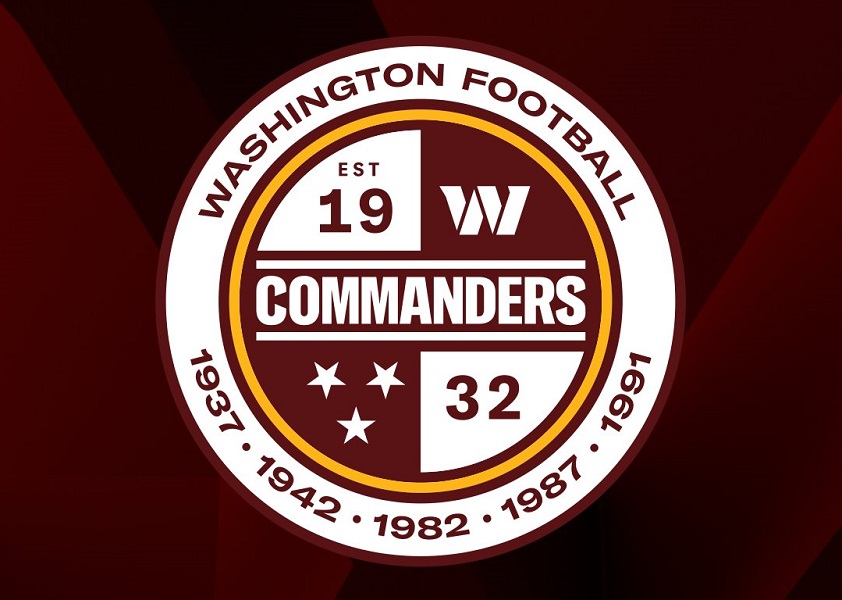 ASHBURN, Va. (AP) – A Washington Commanders assistant coach referring to the Jan. 6 insurrection as a “dust-up at the Capitol” is just the latest off-field controversy for NFL franchise. Jack Del Rio apologized for the language he used when comparing the riot at the U.S. Capitol to protests in the wake of the police killing of George Floyd. Multiple Virginia lawmakers cited Del Rio’s comments and other issues with the team as reasons to push off voting on a stadium bill for at least the rest of the year. A Congressional investigation into sexual harassment is ongoing. Owner Dan Synder and NFL Commissioner Roger Goodell have been invited to appear before a House committee later this month.