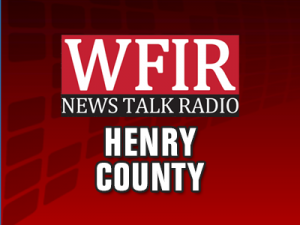 MARTINSVILLE, Va. (AP) – Police in Virginia say a man fleeing an attempted bank robbery was caught after he crashed a motorcycle into a police vehicle.  Martinsville police said a man entered the Carter Bank and Trust in Martinsville on Thursday afternoon, opened a bag and ordered the teller to put money inside. He didn’t get any money and left. Police were immediately notified and officers found the man as he was taking off on a motorcycle. After a brief pursuit, police say the man was involved in a wreck with a police vehicle. The man was taken to a hospital with minor injuries. Police say he will face charges once he’s released from the hospital.