For the third time in the last four days, police are investigating an armed robbery in the Vinton area, and all three appear related.  The latest occurred today at the Pizza Hut on Bypass Road. Witnesses report a man walked in and showed a small black handgun demanding money. The suspect description and weapon sounds very similar to a holdup Sunday morning at the Subway restaurant and the Friday holdup at George’s Tobacco Store. Police say the Subway robber entered the store just after 9:30 a.m., displayed a black handgun and demanded money from the clerk. He got away on foot with an undisclosed amount of cash. He was last seen heading southbound toward the Vinton Bowling Alley.

Vinton Police released surveillance photos of the suspect. They describe him as a white male, between 20 and 30 years old, about six feet tall and weighing between 160 and 180 pounds. Vinton Police ask you to contact Detective Sergeant Testerman at 983-0617, extension 169 if you have any information on this case. 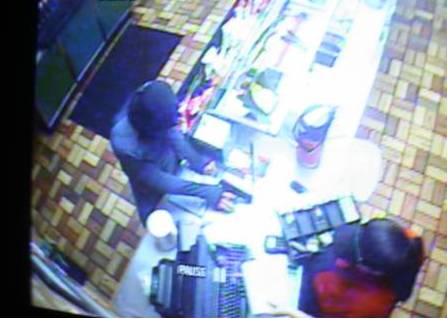 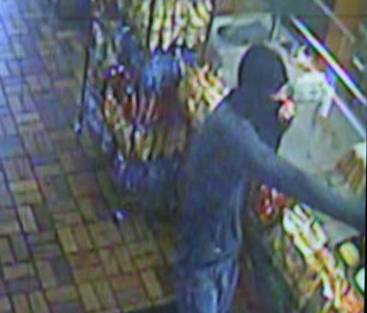