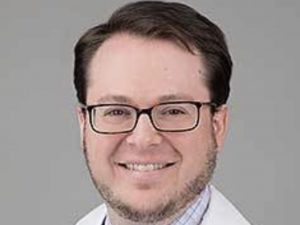 CHARLOTTESVILLE, Va. (AP) — A doctor at the University of Virginia has been arrested and accused of possessing child pornography, according to Charlottesville police and local news outlets.

A cyber-tip led to the arrest of David Lapides of Charlottesville, the city’s police department said in a news release Saturday.

Online court records show Lapides has a bond hearing scheduled for Friday morning. Attempts by The Associated Press to reach a defense attorney listed for Lapides were not immediately successful.