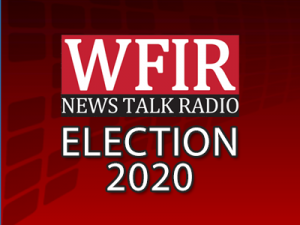 Two newcomers are on the way to Salem City Council, and one incumbent member was voted out in Tuesday’s municipal election. Renee Turk led the way with about 25% of the vote. Fellow newcomer and incumbent Bill Jones each captured about 20% to capture the other two seats. Another incumbent, James Martin, came in last among the five candidates.