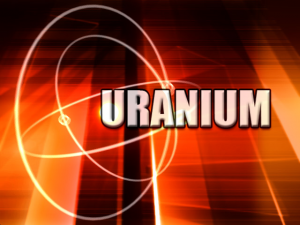 WASHINGTON (AP) — The Supreme Court is siding with the state of Virginia in a case about the state’s decades-old ban on mining radioactive uranium, and ruling that a lawsuit challenging the ban was properly dismissed. The high court announced its 6-3 ruling Monday. Virginia has banned uranium mining since the 1980s. The owners of a massive uranium deposit in Virginia’s Pittsylvania County sued in 2015 to challenge the state’s ban.The deposit’s owners argued that the state’s purpose in passing the ban was improper. Virginia argued that nothing in the federal Atomic Energy Act kept it from banning uranium mining. The Supreme Court agreed. The Pittsylvania County deposit is the largest known uranium deposit in the country.