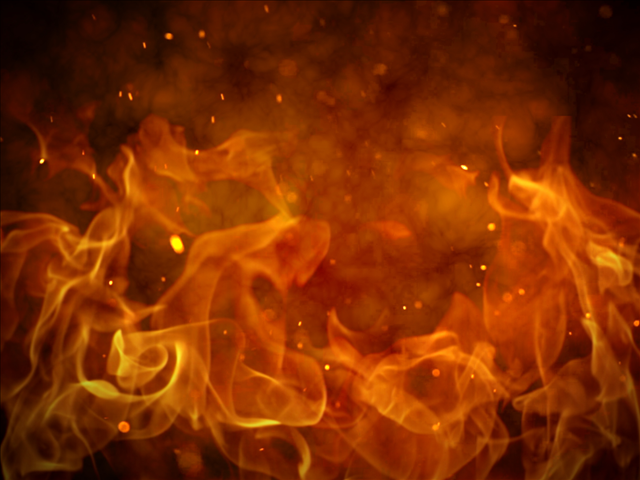 ( Update 9/20 4pm:)  The Roanoke County Fire Marshal’s Office reports that the fire
from Sunday morning in the 4700 block of Fort Lewis Church Road remains under investigation and
that the identity of the deceased male is Harry Cunningham Harris who was 82 years old.

(Previously)  The fire on Fort Lewis Church Road remains under investigation at this time. The fire did result in one adult male fatality. The single occupant of the home died at a local hospital. Damage estimates are $75,0000.00.

From Roanoke County Fire and Rescue – (Roanoke County, VA—September 18, 2022) Roanoke County Fire and Rescue responded at approximately 4:57 a.m. on Sunday, September 18, 2022 to the 4700 block of Fort Lewis Church Road, in the Fort lewis area, for the report of a residential structure fire. First arriving crews from Station 9 (Fort Lewis) found a two-story wood frame structure that was heavily involved in fire. Neighbors advised the crews that there was possibly someone still in the house. The crew made entry into the house on the rear of the structure and found one subject that they rescued from the burning building. Crews treated the patient on-scene and transported them to a local hospital with life-threatening injuries. The house is a total loss. The fire was under control in approximately 60 minutes. The Roanoke County Fire Marshal’s Office is on scene to investigate a cause.