A landslide off of Route 460 in Roanoke has resulted in the Southern Classic Car Wash that’s near the intersection of Orange Avenue and Hollins Road NE to be condemned and deemed a total loss. Roanoke Fire-EMS officials made that assessment after the damage was discovered this morning. No injuries occurred as a result of the landslide. We have photos on the WFIR-News-website, find a link on our social media pages.

From Roanoke Fire-EMS: At 6:19 am, Roanoke Fire-EMS responded to 950 Orange Ave for a landslide. A Roanoke Fire-EMS Officer was on his way into work when he saw the aftermath of the landslide and called our E-911 Center to report it. No injuries occurred as a result of the landslide. The Southern Classic Soft Cloth Auto Wash has been condemned and has been deemed a total loss. Units on scene worked with Roanoke Gas, AEP, and the Western Virginia Water Authority to mitigate any damages caused to the utilities within the building. 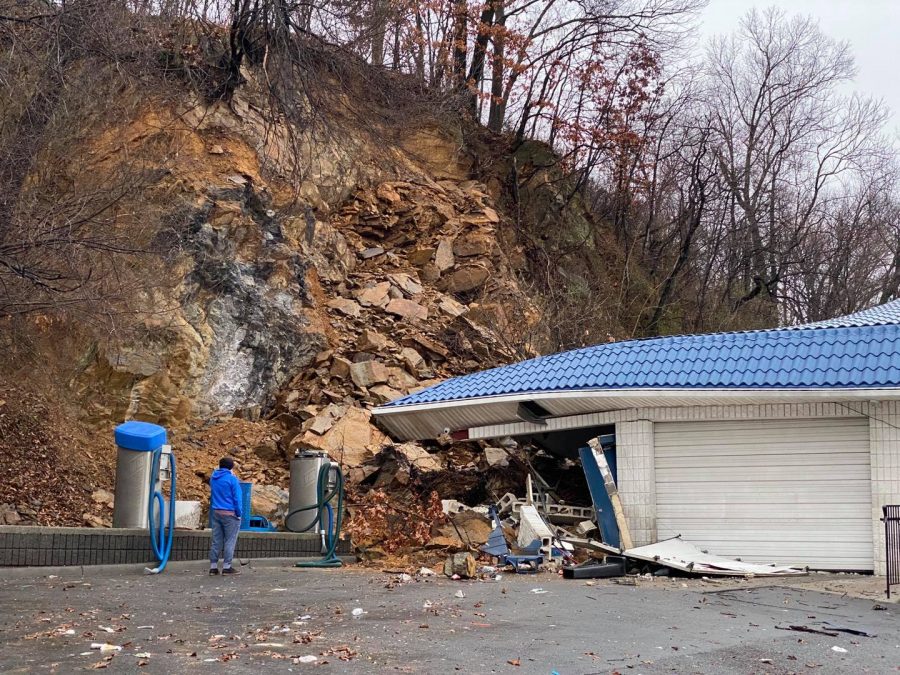 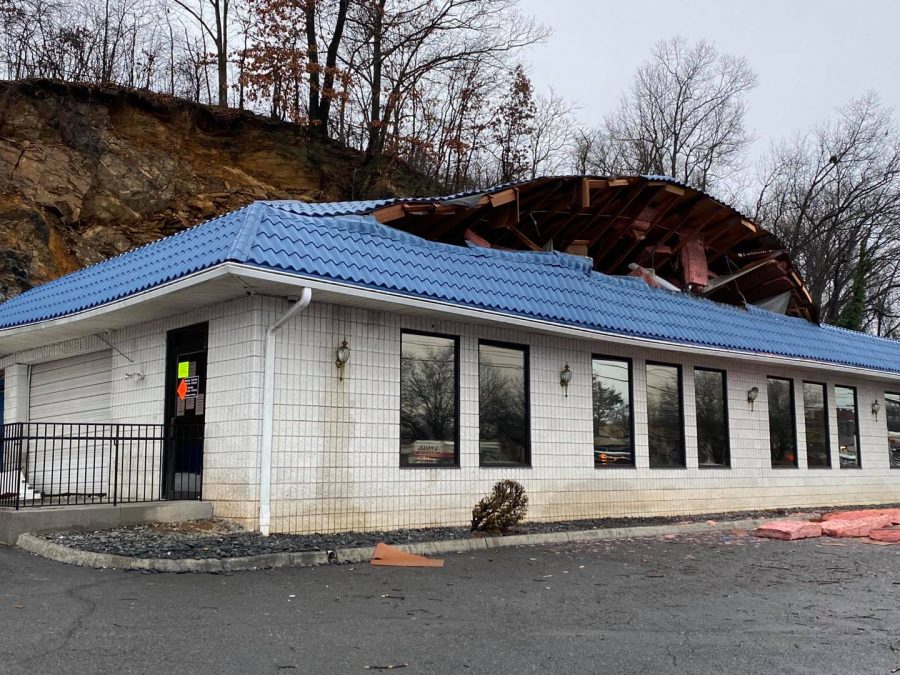