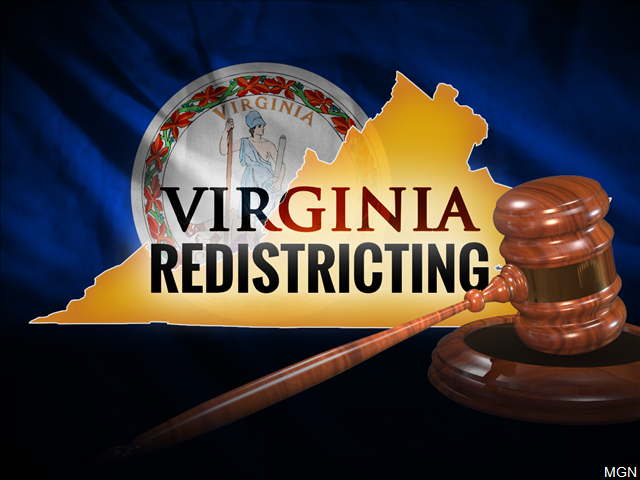 RICHMOND, Va. (AP) – An author who’s written extensively about Virginia politics has filed a new lawsuit seeking to force all 100 members of the state’s Republican-controlled House of Delegates to face an unscheduled election this year. The lawsuit brought by Jeff Thomas was filed two days after the dismissal of a similar lawsuit filed by Democratic Party activist Paul Goldman. The 2021 elections were supposed to be the first held under constitutionally required redistricting based on the 2020 census. But because census results were delayed, the state held elections under old legislative boundaries. Thomas argues that voters in his Richmond-area district have had their voting strength and political representation “unconstitutionally diluted or weakened.”