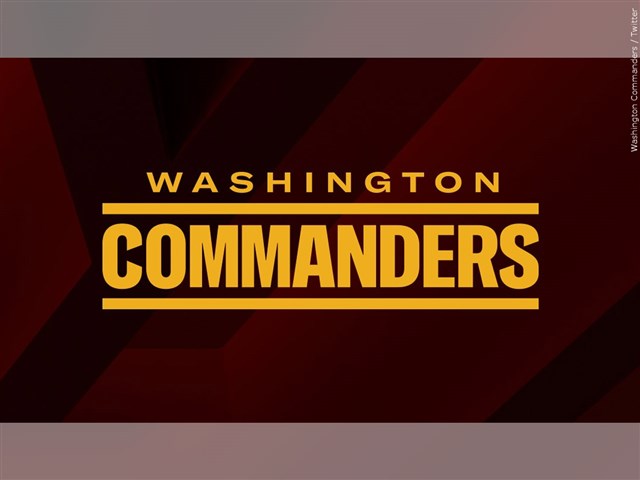 RICHMOND, Va. (AP) – The General Assembly is abandoning for the year legislation intended to lure the Washington Commanders to Virginia. That’s according to a top state lawmaker who sponsored one version of the legislation. Democratic Senate Majority Leader Dick Saslaw said in a brief interview that there were too many issues to be resolved and controversies surrounding the NFL team for the legislation to proceed. He says it could be reintroduced next year. The team said in a statement that it supported the legislature’s decision to “more deeply examine this issue.”