Health system pays to settle US claim of violations 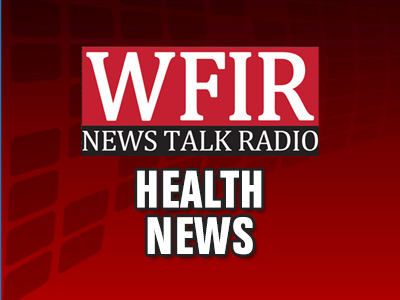 ABINGDON, Va. (AP) – Officials say a Virginia-based hospital system has agreed to pay more than $4 million to settle claims that it committed multiple violations of the Controlled Substances Act between 2017 and 2020. The U.S. Attorney’s Office for the Western District of Virginia said in a news release that Sovah Health also agreed to four years of increased compliance and oversight during which any failure to comply may lead to contempt of court findings that could result in additional monetary penalties and injunctive relief. The U.S. Attorney’s office says it is the third largest civil penalty ever secured from a hospital system under the act and the largest ever in the Fourth Circuit.