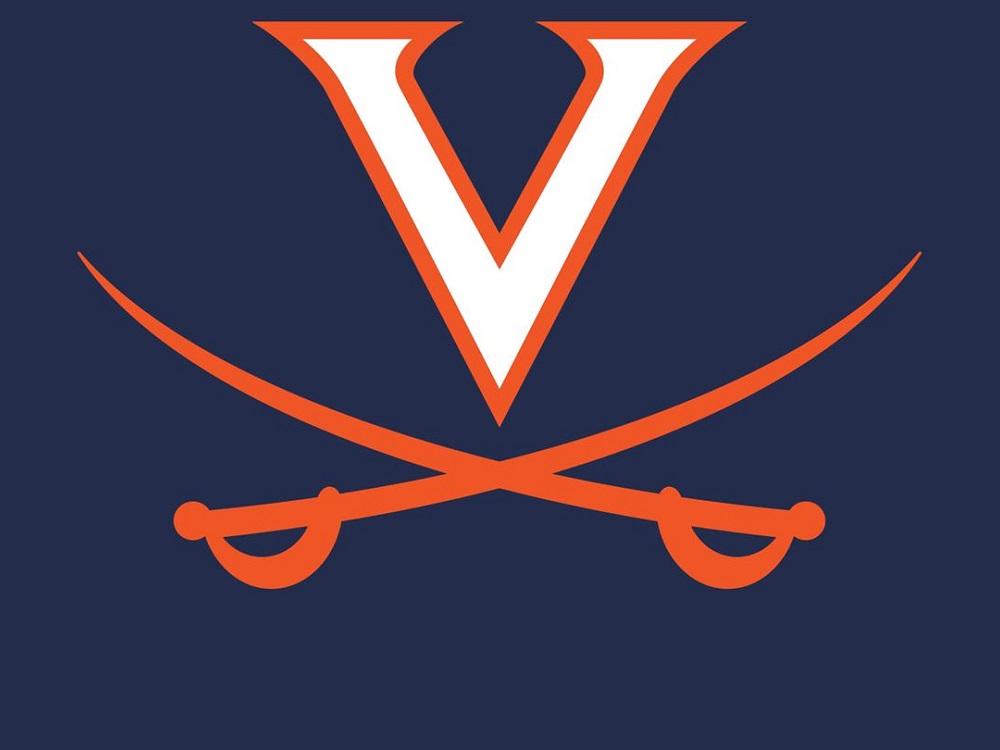 CHARLOTTESVILLE, Va. (AP) — Devin Leary got North Carolina State off to a fast start with two first-quarter touchdown passes and the Wolfpack’s defense forced four turnovers and blocked a punt in a 38-21 victory against Virginia on Saturday.

Zonovan Knight ran for 101 yards and two scores, leading a balanced offense that picked up 179 yards on the ground and 184 through the air.

“We want to be able to just hurt people in every aspect of the game offensively,” Knight said. He carried just 18 times, often dishing out punishing contact to the defenders.

Leary hit Trent Pennix with a 5-yard scoring pass and Cary Angeline with a 32-yarder as the Wolfpack (3-1, 3-1 Atlantic Coast Conference) built a 24-0 lead in the first half. Knight scored on runs of 35 and 2 yards, the latter score cementing the victory with 1:49 to play.

The meeting was just the second between the teams since 2012 and the Cavaliers (1-2, 1-2) proved generous hosts. They threw three interceptions, lost a fumble and had a punt blocked. Alim McNeill returned one of the interceptions 18 yards for a touchdown.

“I thought the defense was really stellar today,” Wolfpack coach Dave Doeren said. “… Offensively we just kind of hung in there. … When you are plus-four in turnover margin and block a punt, you should win every game.”

Virginia also lost quarterback Brennan Armstrong to an injury late in the first half and turned to seldom-used senior Lindell Stone, who finished 30 of 53 for 240 yards.

Virginia head coach Bronco Mendenhall said he did not have an update on Armstrong’s condition, but was told simply that he was not available to go back in the game.

Stone threw three touchdown passes in relief of Armstrong, but also threw the pass that McNeill got a hand on, tipping it to himself and taking it to the end zone to put N.C. State ahead 31-14 with 11:10 remaining.

“That was a great play by him when we needed a play,” Doeren said.

Virginia, meanwhile, seemed to be waiting for a big play that never came.

Stone took some of the blame for putting the offense in tough situations.

“We didn’t prepare well enough to win. We didn’t have the right mindset coming into the stadium this morning,” he said.

N.C. State: The Wolfpack’s dominant first half could have been even more impressive, but what appeared to be a spectacular one-handed touchdown catch by Porter Rooks was overturned and Christopher Dunn hit the crossbar with a 51-yard field-goal attempt.

Virginia: Armstrong left the game late in the first half after getting up slowly following a 3-yard run. The Cavaliers also had an apparent touchdown taken away when the officials ruled Wayne Taulapapa had come up a yard short after initially signaling that he’d scored. Virginia tried two runs by Armstrong from the 1-yard line and got stuffed both times.

The Wolfpack is at home against Duke next Saturday.

The Cavaliers travel to Wake Forest next Saturday.