FROM THE HENRY COUNTY SHERIFF’S OFFICE:

The Henry County Sheriff’s Office is investigating the report of a missing person.  Emily Ann Church was reported missing on January 23, 2014.  She has been missing since January 17, 2014. Emily Ann Church (see attached photo) is described as an 18 year old white female.  Emily Ann Church was last seen by a family member at the Old Country Store on January 17, 2014.  The Henry County Sheriff’s Office currently has outstanding warrants for the arrest of Church for misdemeanor possession of marijuana (2 counts), misdemeanor possession of controlled substance (2 counts) and felony possession of dangerous drugs (1 count).  She may be in the company of Kevin Allen Hagen (see attached photo) who is an associate of hers.  The Henry County Sheriff’s Office currently has an outstanding warrant for the arrest of Hagen for misdemeanor contempt of court. 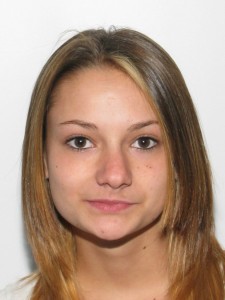 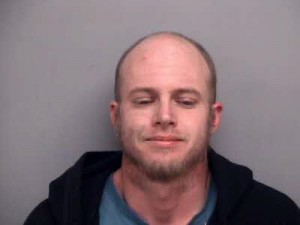