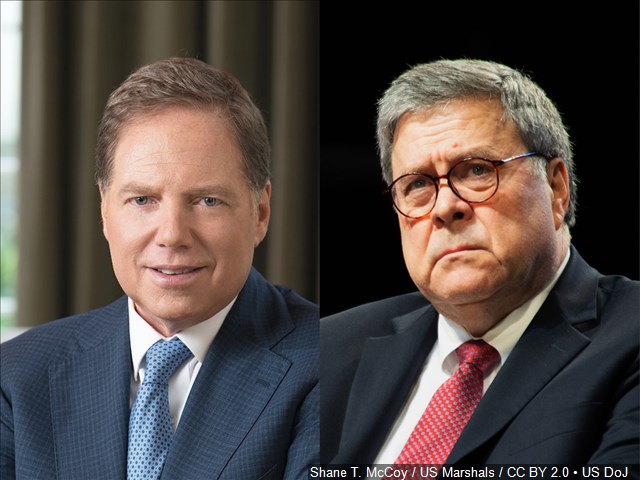 The former top prosecutor in New York is reportedly testifying tomorrow before the House Judiciary Committee after he was fired by President Trump while reportedly investigating associates of the President. WFIR’s Ian Price spoke about it with a former U.S Attorney in our area: