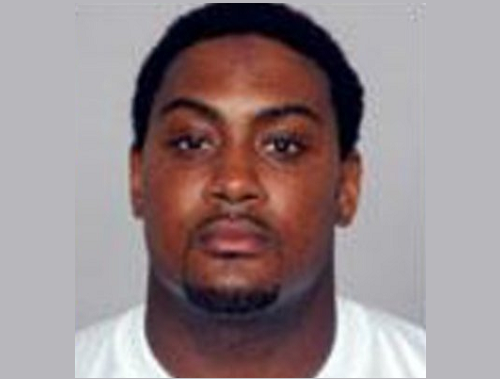 Merrill Robertson Jr., 39, of Chesterfield, was convicted in October of charges including mail fraud, bank fraud and money laundering.

The Richmond Times-Dispatch reports that U.S. District Judge John A. Gibney Jr. departed from sentencing guidelines that called for Robertson to get a prison term ranging from 20 to 24 years.

Prosecutors say Robertson and a co-conspirator, Sherman Carl Vaughn, fraudulently obtained over $10 million from more than 60 investors and spent much of the money on personal expenses, including mortgage and car payments, school tuitions, spa visits, restaurants and vacations. Robertson raised money using contacts he developed while playing football at Fork Union Military Academy and the University of Virginia.

Robertson and others engaged in a separate scheme to fraudulently obtain nearly $250,000 through falsified loan applications to at least five financial institutions, according to prosecutors.