Buchanan property up for auction includes reminders of past canal project

A 979-acre ranch near Buchanan that goes up for auction October 28 includes more than two miles of James River frontage — and sturdy lasting reminders of a canal project that was never completed. WFIR’s Evan Jones has more in this News Extra report: 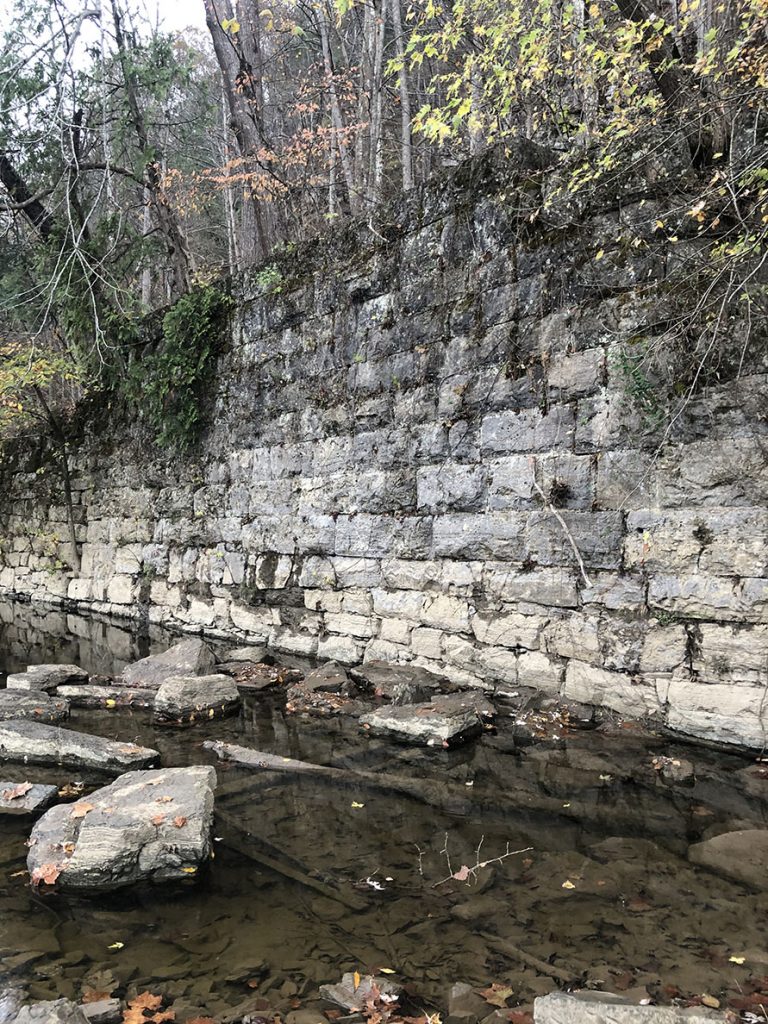 From Hall and Hall: ‘We need to utilize James River as our gateway to the West’, George Washington wrote to Governor Benjamin Harrison in 1784, just one year after the end of the American Revolution. Washington had a bold vision to greatly expand commerce through the transportation of cotton and tobacco by bateaux along the James River. Gradually, as his plan was implemented, the outposts of Scottsville, Lynchburg, and Buchanan were established.

As a result of the early success of the James River Kanawha Project, the General Assembly requested that it be extended to Covington. However, there was a rather imposing problem, a huge bend in the James River that prevented bateaux travel due to the rocks and rapids. James Madison, Chief Justice John Marshall (whom the tunnel is named) and others, developed a plan to tunnel through the mountain and bypass the river bend. The immense project would take place on what is now known as RiverStone Ranch.

The project began with a tunneling crew on each side of the mountain with hopes of meeting in the middle. They had only hand tools to dig through solid rock, which resulted in the tunnel taking much longer to complete then planned and at an extraordinary cost. With the railroad industry quickly expanding and the impending Civil War, the project was abandoned after six years in 1865, never to be completed.

What was initiated with the James River Kanawha Project in Richmond, Virginia, in 1785 ultimately ended a century later in 1865 on this property – RiverStone Ranch. The tunnels, canals, and stone walls remain just as they left them and serves as a lasting testimony to George Washington’s bold vision to take wilderness and make it a civilization. RiverStone Ranch has a history no other property in Virginia nor America can claim. 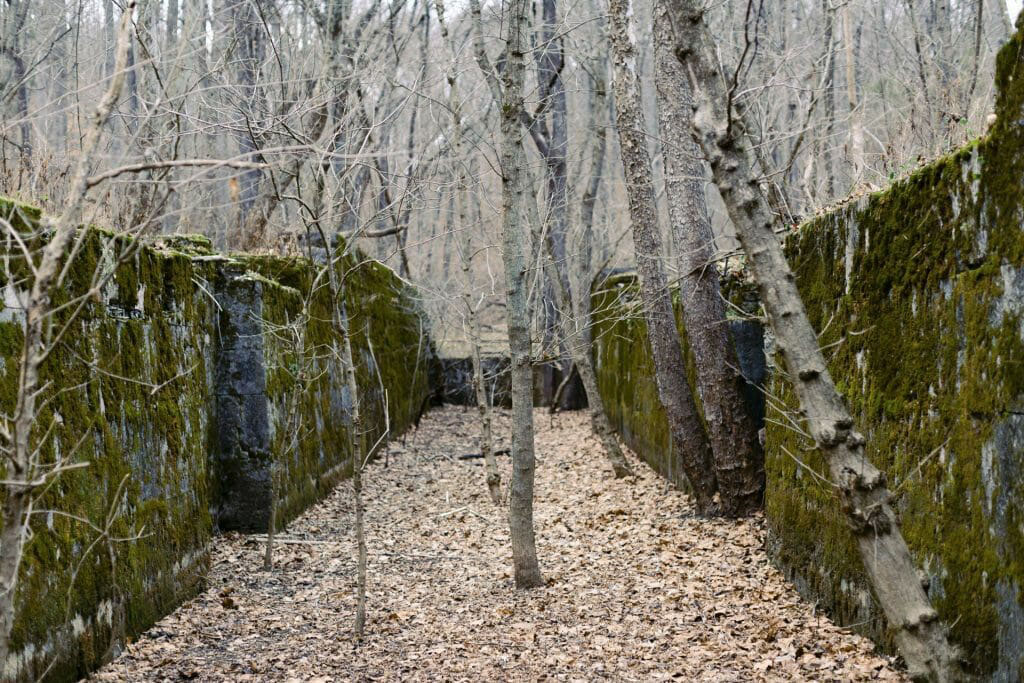