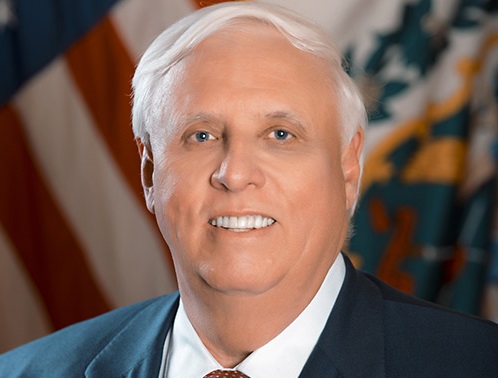 CHARLOTTESVILLE, Va. (AP) – A company owned by West Virginia Gov. Jim Justice’s family has avoided a tax sale by paying more than $400,000 to cover back taxes.The Daily Progress reports that officials in Albemarle County, Virginia, say the James C. Justice Cos. recently paid all delinquent taxes and fees, plus the first half of 2019 taxes. The money was due June 5.The county began the tax sale process on 52 of the company’s real estate parcels in March. The tax sale process typically takes about a year but the county was pushing for a quicker sale because of the large amount due.Many of the parcels are a part of an area called the Presidential Estates. The Justice organization purchased the land in 2010 for nearly $24 million.