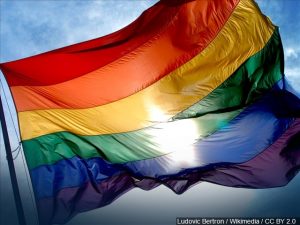 RICHMOND, Va. (AP) – Virginia lawmakers have given final passage to a comprehensive anti-discrimination bill intended to protect LGBTQ people. Advocates say the legislation will make the state the first in the South to enact such protections. The legislation that cleared the Senate in a final vote Wednesday prohibits discrimination on the basis of sexual orientation and gender identity in housing, public or private employment, public spaces and credit transactions. It also lays out causes of action that would allow individuals to sue over alleged discrimination. Opponents have raised religious liberty concerns about the measure. Democratic Gov. Ralph Northam has said he supports the bill and is expected to sign it.