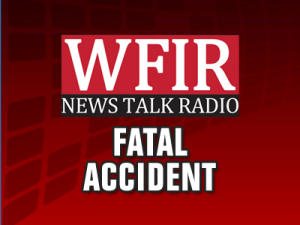 A 2007 Chevrolet Aveo was traveling west on Mount Cross Road, when the vehicle ran off the right side of the roadway, struck a ditch and overturned.

The Chevrolet was driven by Czachary Paul Roe, 37, of Callands, Va.  Mr. Roe was injured and transported to a near-by hospital.

There were 3 juvenile passengers in the vehicle.  A 10-year old male was not wearing a seatbelt, and 3-year old male was in a child safety seat.  Both children were injured and transported to the hospital with life-threatening injuries.  6-year old Kias Jordan Salas was unrestrained and ejected from the vehicle; Kias died at the scene.