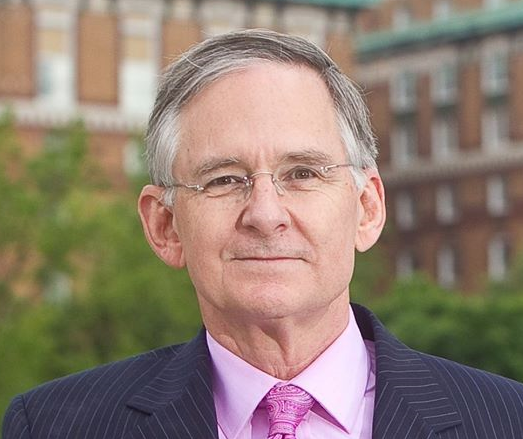 RICHMOND, Va. (AP) – A top Virginia Republican is calling for a broad ban on guns in government buildings  before state lawmakers convene a special session on gun laws.Senate Majority Leader Tommy Norment filed legislation yesterday that would extend a state prohibition on guns in courthouses to any “building owned or used by a locality for governmental purposes.” It would also increase the penalty for breaking the law from a misdemeanor to a felony.The bill comes as a surprise, as Republicans have historically blocked gun-control measures. The National Rifle Association immediately panned the measure as unfair to law-abiding gun owners.A mass workplace shooting in Virginia Beach by a city employee a little more than a month ago prompted the special legislative session on gun laws that starts today.