Three charged in break-in at Science Museum of Virginia 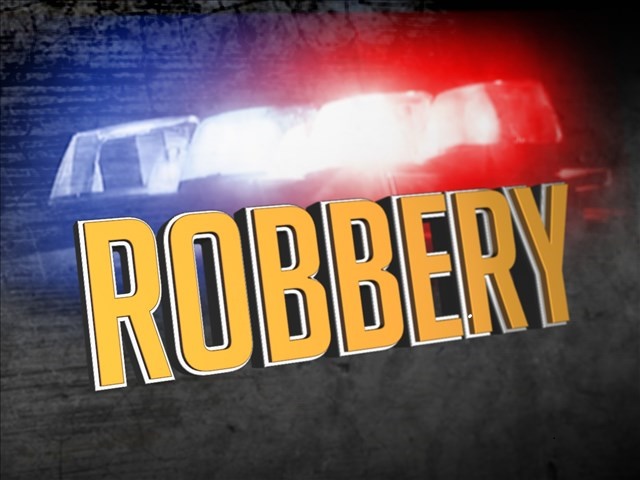 RICHMOND, Va. (AP) — Three men have been charged with felonies, and authorities are seeking a fourth man following an investigation of a break-in at the Science Museum of Virginia during a night of riots and looting, Virginia Capitol Police said.

A news release from police Friday said warrants listing four felony counts each were obtained for Makel Daizon Al-Qadaffi, 19; Zakeye Navon Turner, 18; Sherod Antoine Jenkins Jr., 19; and Allen Hargrove Jr., 25. All four are from Richmond and are charged with single counts of grand larceny, burglary, conspiracy to trespass or commit larceny and injury to any property.

Al-Qadaffi and Jenkins are being held on unrelated charges. Hargrove was arrested Thursday, and police were still looking for Turner on Friday. It wasn’t immediately clear if the men have attorneys who could comment on their behalf.

Investigators determined someone gained access to the museum on May 31 by smashing a basement window. The thieves made off with electronics and caused damages totaling $5,000.