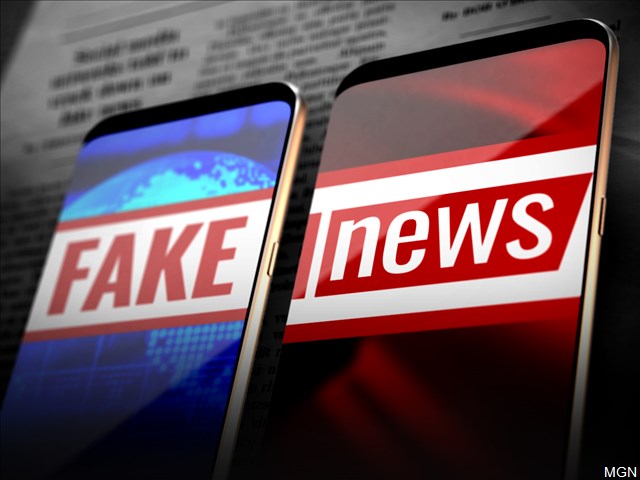 The Roanoke Police Department has reached out to the Culpeper County Sheriff’s Office to inform them that an article circulating on social media that references an incident occurring in Downtown Roanoke appear made-up. Authorities tell WFIR this article referred to as “Chaos is coming to Mayberry” alleges that diners at a restaurant were disturbed by individuals who were “talking to diners in an aggressive manner,” and that these individuals proceeded to attack a couple who were patrons of the restaurant at that time. A Roanoke Police spokesperson says there is no evidence that indicates this incident occurred as it is purported.