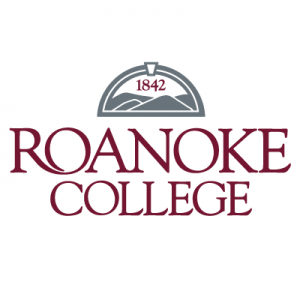 The NCAA announced the field for the 2022 NCAA DIII Women’s Lacrosse National Championship tournament on Monday morning. Just as the Roanoke men experienced last night, the Roanoke women would hear their name called as an at-large selection into the Championships.

Roanoke College will make the trip to Gettysburg (Pa.) to begin play in the 48-team tournament this Saturday, May 14. The Maroons wrapped up the 2022 ODAC Tournament with a finals loss to Washington and Lee yesterday and go into the NCAA’s with a 15-4 overall record. Each of the Maroon’s losses this season were to teams that would earn a berth into the 2022 NCAA DIII Tournament, W&L (2x), York, and Catholic. Roanoke will begin the trek to try to get back to Kerr Stadium for the NCAA DIII Final Four in late May with a matchup against the Colonial States Athletic Conference (CSAC) Champion, Bryn Athyn. The Maroons will play the Lions on Saturday (time TBA) with the winner facing Gettysburg on Sunday afternoon.

Bryn Athyn comes into the matchup with Roanoke off a season that would see them win the CSAC Championship, 15-7 over the College of Notre Dame (Md.), while completing the season with an 11-2 overall record.