The public comment deadline is nearing before a proposed consent decree between the commonwealth and Mountain Valley Pipeline will be entered into court. They say the decree is unfair, unreasonable, and not in the public interest. And MVP opponents say state oversight remains insufficient. Freeda Cathcart is among to local pipeline opponents:

Under the proposed agreement between MVP and the commonwealth, the pipeline will pay a civil penalty of more than $2 million for environmental violations, and future compliance will be supervised by the courts. Pipeline officials say previous environmental shortcomings have been corrected. 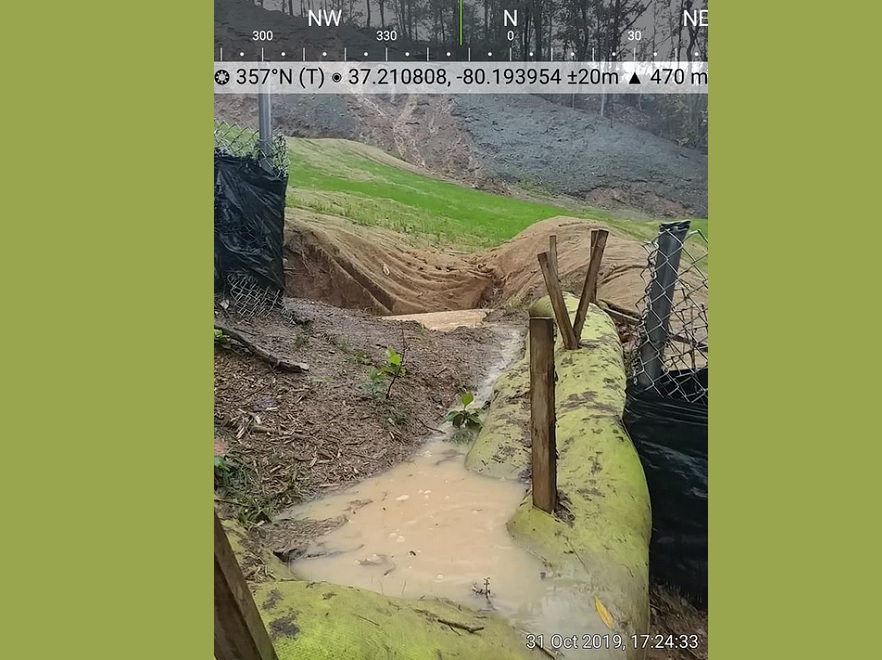