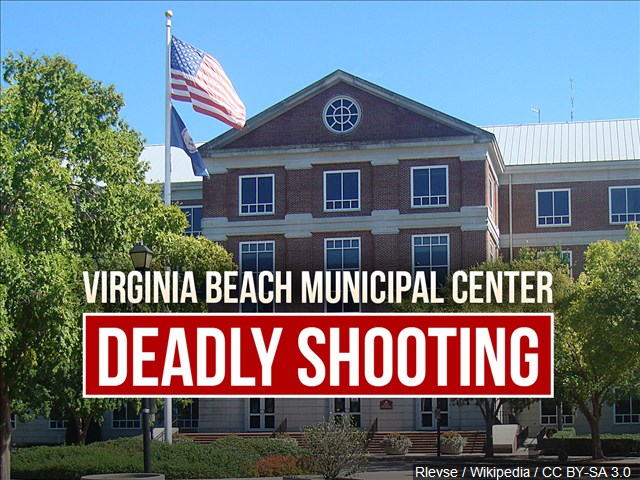 VIRGINIA BEACH, Va. (AP) – Police responding to the deadly mass shooting at a Virginia Beach municipal building last week were unable to confront the gunman at one point because they didn’t have the key cards needed to open doors on the second floor.Over the radio, they desperately pleaded for the electronic cards and talked of bringing in a sledgehammer, an explosive charge or other means of breaking down the doors.The killer was eventually gunned down, and whether the delay contributed to the toll of 12 victims dead and four wounded is unclear.But the episode illustrated how door-lock technology that is supposed to protect people from workplace violence can hamper police and rescue workers in an emergency.