Police say it was an umbrella, not a gun at Valley View

Roanoke Police say it was an umbrella — not a gun — that led to yesterday’s lockdown, evacuation and extensive search at Valley View Mall. Police released two surveillance photos earlier today that showed a man walking through Macy’s and carrying something in his hand that two different people thought might be a firearm. (See both photos on page 2 of this story.) That led to yesterday’s lockdown, but after those photos became public today, the person in them contacted police and said he was carrying an umbrella.

Police say even if though this turned out to be a false alarm, the matter was properly handled with everyone’s safety in mind.  Concerns over what some people thought the man was carrying led to yesterday’s mall evacuation. The police search turned up nothing unusual, and Valley View opened for business as usual this morning. 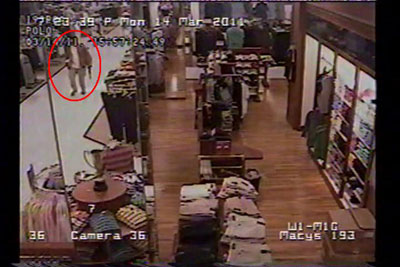 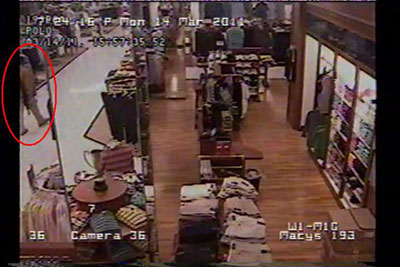