From Roanoke City Police:  On August 9, 2015 at 8:27 a.m., Roanoke Police were dispatched to the 1600 block of Bennington Street SE after a woman reported being grabbed by a stranger while she was jogging on the greenway. The victim was able to free herself from the suspect and ran away. She was not seriously hurt in the incident. Officers immediately set up a perimeter and conducted a search using a canine but the suspect was not located. The suspect was described as a white male in his early 20s, wearing a brown tee shirt, blue jeans, and square framed eye glasses. The suspect is between 5’8” to 5’10”, and weighs approximately 160 pounds. Pictures of an individual matching the description of the described suspect are below. 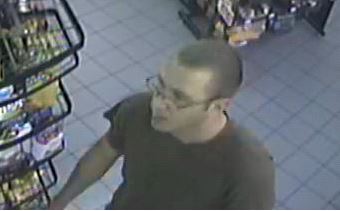 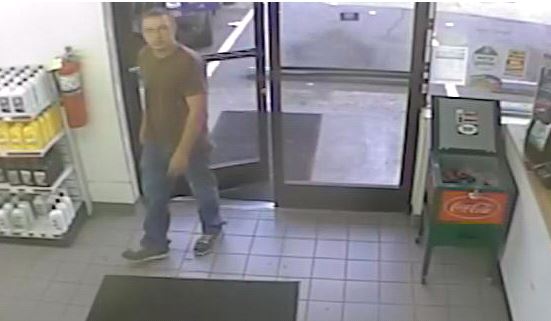 This individual was seen in the area before the incident took place. Police are asking for assistance in identifying this individual so they can speak with him. Detectives have been actively working this incident. Please report any suspicious individuals on the greenway by calling 911 immediately. Greenway users are also encouraged to run in pairs whenever possible. Enhanced patrols are being conducted on the greenway. If you can help officers will any information, or help identify the individual in the pictures, please call the Roanoke Valley Crime Line at 540-344-8500. Tips are anonymous and rewards are offered for the right information.