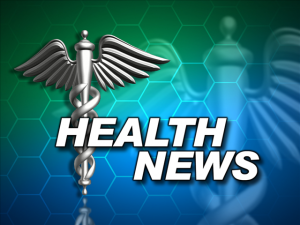 RICHMOND, Va. (AP) — Virginia Gov. Ralph Northam is proposing about $22 million for efforts to improve health outcomes for mothers and babies and reduce the racial disparity in the state’s maternal mortality rate.

Northam announced Monday that his budget proposal for the upcoming legislative session includes funding to expand Medicaid coverage for new moms and increase home visits from care providers. Funding is also included to study the possibility of Medicaid reimbursement for doula services and to increase access to long-acting contraception.

Northam, a Democrat, established a new initiative in June intended to reduce the maternal mortality rate for black women, which his administration says is more than twice as high as it is for black women.

The governor is expected to share full details of his budget plan next week.