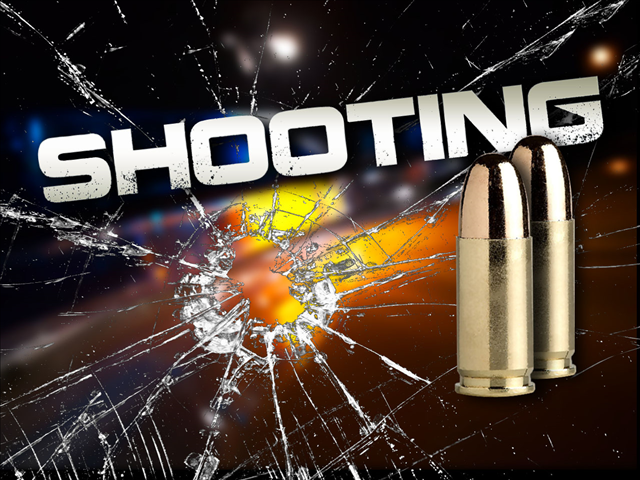 Roanoke Police found a man lying in a front yard with non-life-threatening gunshot wounds. Police were notified just after 7:00p yesterday evening of a person who had been shot in the 800 block of Marshall Avenue Southwest. The man was taken to the hospital for treatment. No one has been arrested.

From Roanoke City Police Department: On August 10, 2022 at approximately 7:17 PM, Roanoke Police were notified by City of Roanoke E-911 Center personnel of a person with a gunshot wound in the 800 block of Marshall Avenue SW. Responding officer located an adult male lying in the front yard of a residence with what appeared to be non-life threatening gunshot wounds. Roanoke Fire-EMS transported the man to Carilion Roanoke Memorial hosptial for treatment.

Details about what led to the shooting are limited at this time. No suspects were located on scene and no arrests have been made regarding this incident. This remains an ongoing investigation. Anyone with information about this incident is asked to call (540)344-8500 and share what you know. You can also text us at 274637; please begin the text with “RoanokePD” to ensure it’s properly sent. Both calls and texts can remain anonymous.