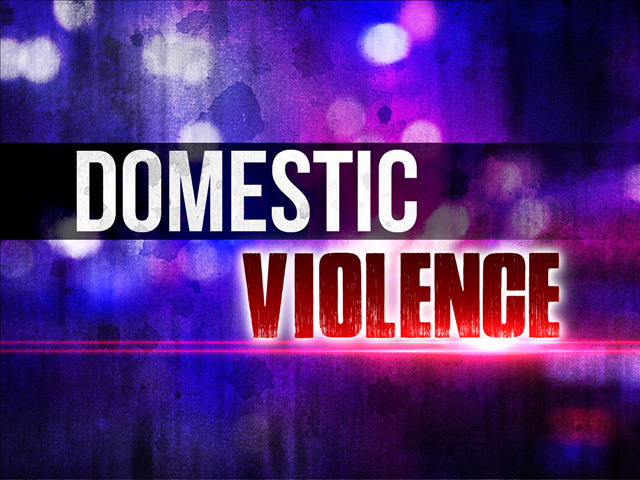 From Roanoke County Police – (Roanoke County, VA—May 18, 2019) At approximately 12:45 a.m. Saturday, Roanoke County Police officers responded to a residence in the 2500 block of Rutrough Road for a report of a domestic situation. Upon arrival, police came in contact with a female who had left the home and was walking down the road. Police attempted to make contact with the male subject, believed to be armed, inside the residence but he was not responsive. Roanoke County Police SWAT was called to the scene and the subject continued to be non-responsive to police commands. Tear gas was deployed into the residence and at 6:47 a.m. the subject was taken into custody. No injuries were reported. Joshua Paul Roberts, 29, is charged with Domestic Assault & Battery, Felony Abduction and Preventing Use of Phone for 9-1-1. Roberts is also wanted in Roanoke City for failure to appear in court.