It started as a missing person case, but it’s now a murder investigation. Alexander Ernandes is dead, and a suspect is in jail, charged with his murder. News/Talk 960’s Evan Jones was in Rocky Mount today when the news was announced. 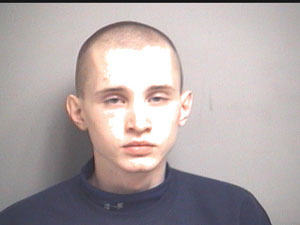