Salem police are looking for the driver whose vehicle struck and damaged a World War One era cannon and took off. It happened sometime overnight at College Avenue and Roanoke Boulevard. Police say debris left at the scene indicates the vehicle is a 1997 or 98 Dodge Dakota or Durango pickup. A plaque near the cannon states that  the American Legion placed the German 77 Mm cannon in Salem by  in 1926 to commemorate World War One. The damaged cannon has been removed from the site. Anyone with any information on the incident is asked to call Salem Police at (540) 375-3084. 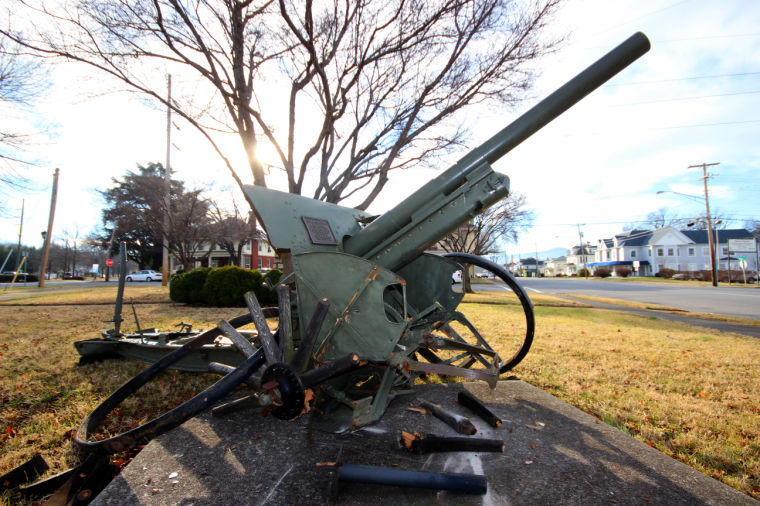