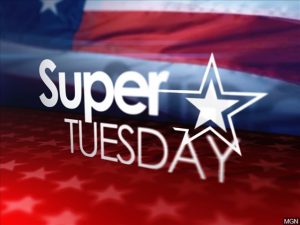 Voters in Virginia’s Democratic primary ranked health care as the most important issue facing the country, well above climate change, the economy, race relations, foreign policy and many other social issues. That’s according to a wide-ranging AP VoteCast survey of the Democratic primary electorate in Virginia. VoteCast also found more voters in Virginia’s Democratic primary said they wanted a candidate who would bring fundamental change to Washington, rather than one who would restore the political system to how it was before Donald Trump was elected in 2016. The Associated Press declared Joe Biden the winner just after the polls closed in Virginia, basing the call on data from VoteCast.