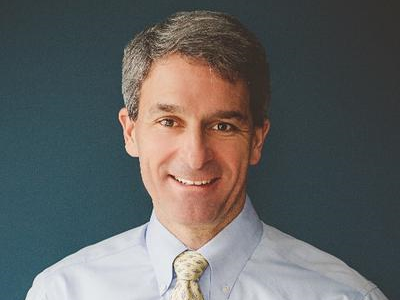 POSTED 4/10/19 Former Virginia Attorney General Ken Cuccinelli was in downtown Minneapolis earlier this week cheering on the Cavaliers along with other fans. When asked whether he was being considered for a position at the White House, Politico reports that Cuccinelli said: “I’m just cheering on UVA tonight.” Some reports have linked Cuccinelli to either a possible “immigration czar” position while others have listed him as a possible candidate to become the next Secretary of Homeland Security.