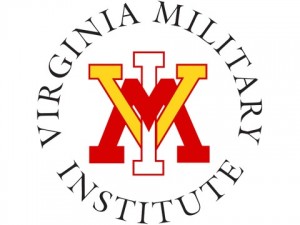 LEXINGTON, Va. (AP) — A former Virginia Military Institute cadet is suing the school, alleging he was waterboarded, assaulted and forced to wrestle another student while partially clothed.

The lawsuit says the incident prompted the student to withdraw from the school.

The man is identified as John Doe because he is worried the lawsuit will affect his future and fears retribution from military institute leaders, the man’s lawyer, Timothy Furin, told The Washington Post.

In 2014, the U.S. Education Department’s Office for Civil Rights found the school permitted a hostile environment for female students. In response, VMI agreed to adopt policies to improve its response to sexual violence and harassment.

The former student alleges that the school does not enforce those policies when victims are men.

Col. Stewart MacInnis, a VMI spokesman, said the school denies the allegations. He said cadets are trained to prevent and report hazing and sexual misconduct.

The lawsuit alleges that upper-class cadets covered John Doe and another first-year cadet’s faces with towels and drenched them with water to simulate drowning. They were bound at the feet with duct tape and beaten by several students while others watched, then forced to wrestle each other in front of other cadets, the lawsuit alleges.