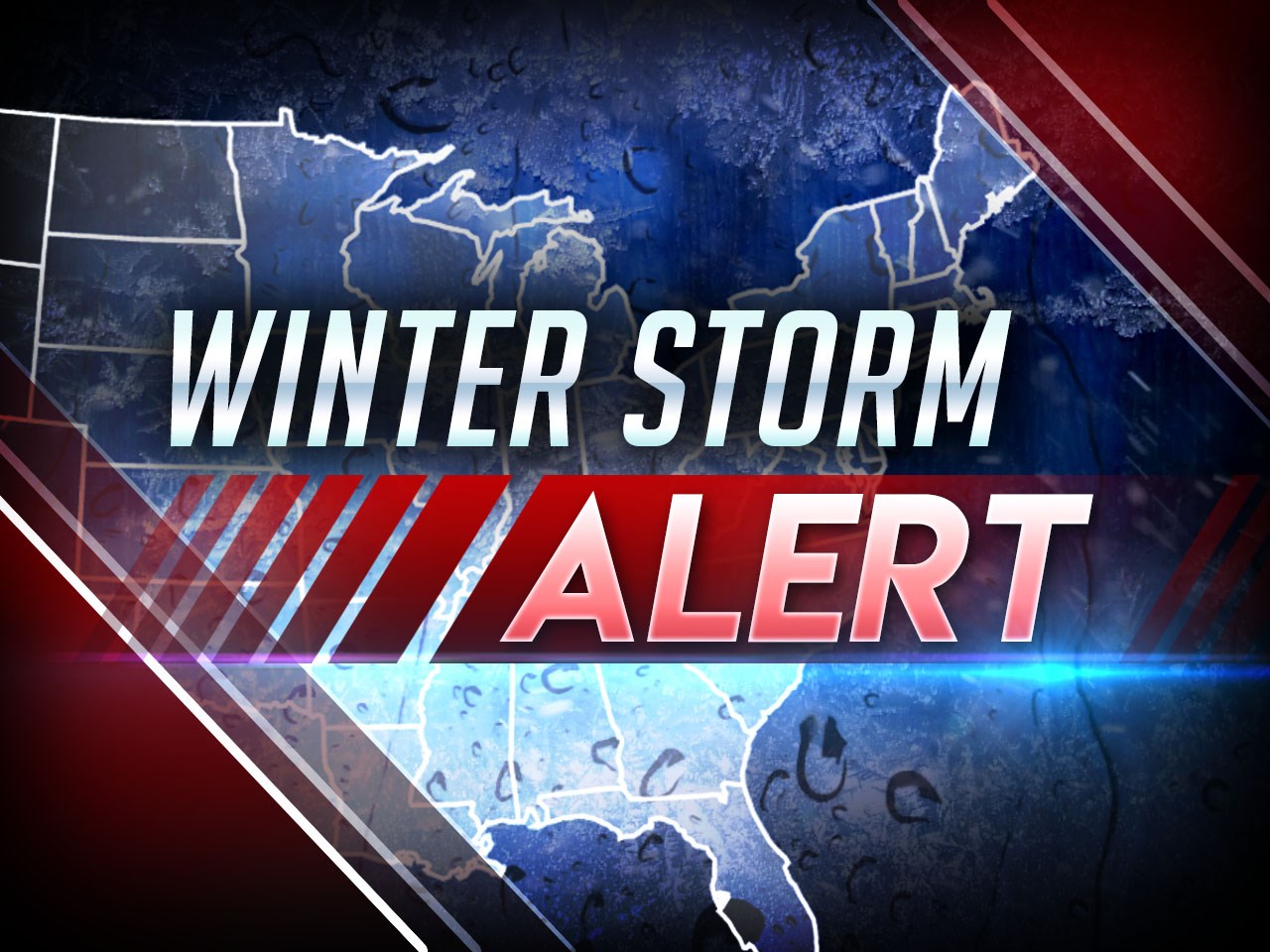 The National Weather Service says an area of low pressure will move through the Carolinas tonight and early Monday, while cold air sinks into the southern Appalachians behind an upper-level storm system. They go on to say this will bring a change from rain to snow starting in the mountains shortly after midnight, then reaching the piedmont around or just after dawn. The snow is predicted to end by early afternoon.