Ex-prosecutor to become US Attorney in western Virginia 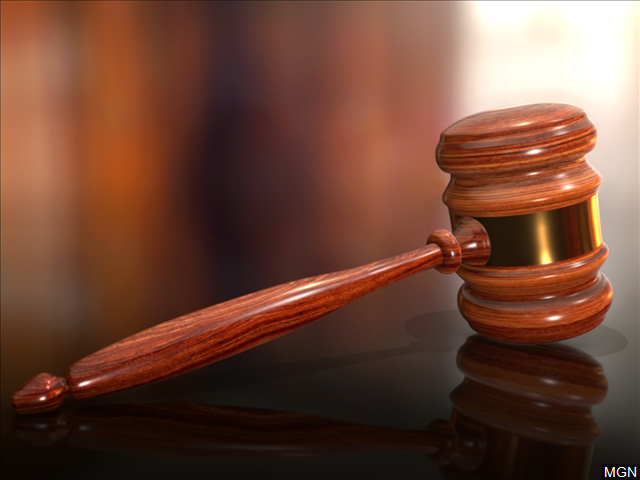 ROANOKE, Va. (AP) — A former federal prosecutor is set to become the new U.S. Attorney for the Western District of Virginia.

The nomination of Thomas Cullen was confirmed Thursday by the U.S. Senate. The 40-year-old Cullen was nominated by President Donald Trump last month.

Cullen is currently an attorney in private practice at Woods Rogers, where he represents individuals and companies in criminal matters, internal investigations and complex civil litigation.

The Roanoke Times reports that Cullen is the son of Richard Cullen, the former chairman of McGuireWoods, the state’s largest law firm.