Do you know this man? He’s a suspect in several thefts. 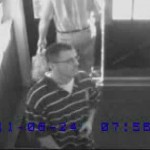 From Roanoke County Police: Police are investigating three thefts that occurred over the past week in south Roanoke County. Detectives hope the release of an image captured by a store surveillance camera will help solve the cases.

In each of the cases, property was stolen from vehicles. In one of the incidents, a credit card was taken from a vehicle either the night of August 23 or sometime in the early morning hours of August 24. The stolen credit card was used at a south Roanoke County convenience store shortly after the crime occurred. Surveillance video provided by the store shows the man suspected of stealing the card just as he entered the store. If you know the identity of the man pictured, please contact Roanoke County Detective A. Morris at 540-777-8635. She can also be reached by email at amorris@RoanokeCountyVA.gov. 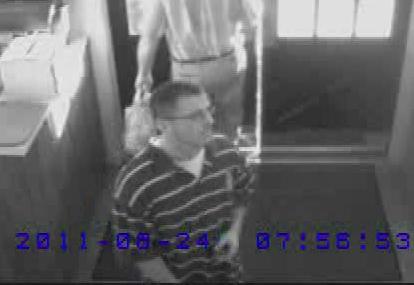