Contract awarded to realign US 460 S-curve near Montvale 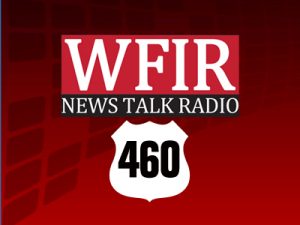 NEWS RELEASE: SALEM – The Commonwealth Transportation Board (CTB), at its April 21 meeting, approved a project award to realign 1.4 miles of eastbound Route 460 in Bedford County to eliminate an S-curve.
The contract, valued at approximately $11 million, was awarded to E.C. Pace Company Inc. from Roanoke.
The curve, which is located approximately eight miles west of Bedford and 2.3 miles east of Montvale, has limited sight distance and has been the location of several crashes. The project also includes modifying five existing crossovers, closing one existing crossover, and adding one new crossover. To enhance safety, the crossover improvements will include restrictions for some left turn movements to and from Route 460 and enhancements to facilitate U-turn movements.
Work is expected to begin on the project in spring 2020 and be completed in summer 2022.