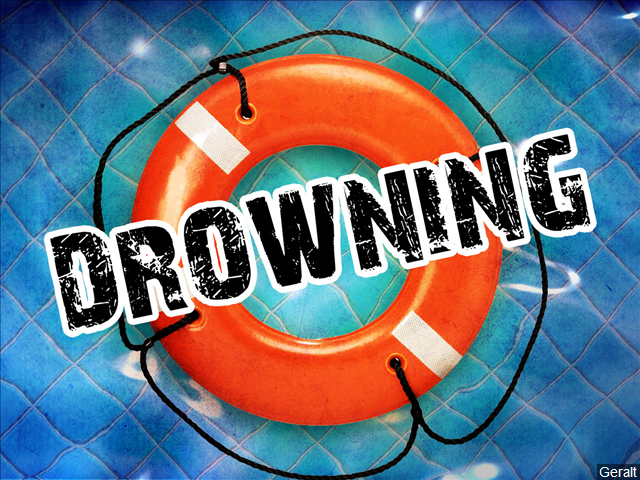 ROANOKE, Va. (AP) – A teenager from China who was visiting Virginia to attend a summer camp has drowned in his host family’s backyard pool.
The Roanoke Times reported Monday that 15-year-old Bolun Liang died earlier this month. The founder of Global Placement Strategies LLC, Rikky Mu, says Liang was in the area to attend a weeklong camp. An incident report says Liang and another visiting student were playing in a Roanoke County pool on Aug. 5.
It says the other student told authorities they were testing how long each could hold their breath underwater. It says the host dad saw Liang in the pool and pulled him out before performing CPR. Liang was taken to a hospital where he later died. A medical examiner ruled his death accidental.
The host family declined the newspaper’s request for comment.