Update on bomb threat called in at Westlake Bojangles 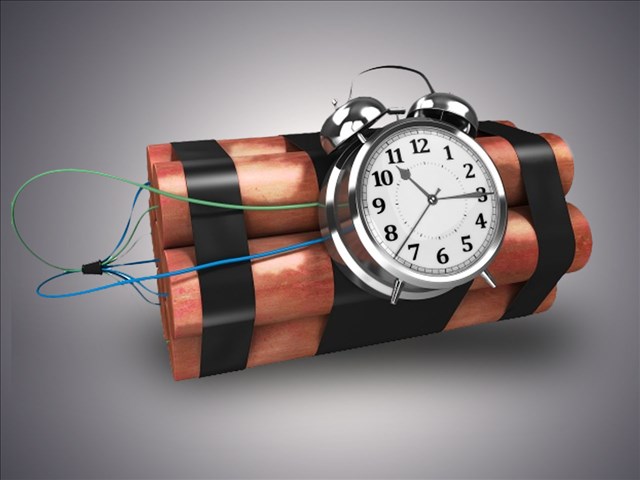 Vehicle traffic on Booker T. Washington Highway/Route 122 was stopped in the immediate area for safety. Once the building was fully cleared of threats, vehicle traffic was opened back up on Booker T. Washington Highway/Route 122. The business remains closed for the day and this investigation is ongoing. Initial investigation leads the office to believe it is a false accusation, known as swatting, with no threat to the community.