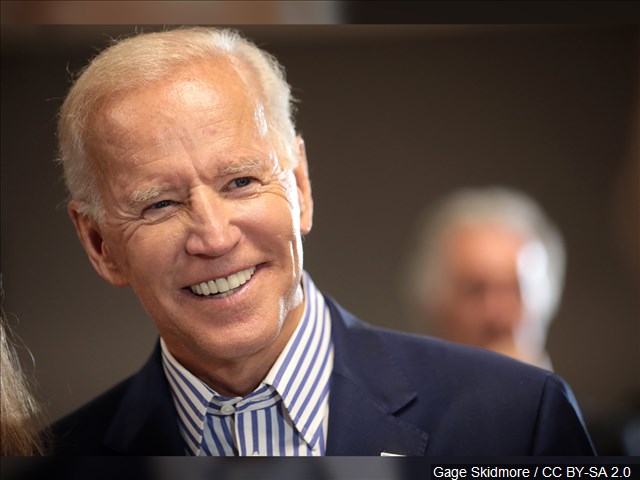 WILMINGTON, Del. (AP) — The final stretch of a presidential campaign is typically a nonstop mix of travel, caffeine, and adrenaline. But as the worst pandemic in a century bears down on the United States, Joe Biden is taking a lower-key approach.

Since his Aug. 11 selection of California Sen. Kamala Harris as his running mate, Biden has had 22 days where he either didn’t make public appearances, held only virtual fundraisers or ventured from his Delaware home solely for church, according to an Associated Press analysis of his schedules. He made 12 visits outside of Delaware during that period, including Friday when he went to Washington and paid respects to the late Justice Ruth Bader Ginsburg.

During the same time, President Donald Trump had 24 trips that took him to 17 different states, not counting a personal visit to New York to see his ailing brother in the hospital or weekend golf outings. He was hitting Florida, Georgia, Virginia and the nation’s capital on Friday alone.

Biden’s aides insist his approach is intentional, showcasing his respect for public health guidelines aimed at preventing the spread of the coronavirus and presenting a responsible contrast with Trump, who has resumed large-scale campaign rallies — sometimes over the objections of local officials. Still, some Democrats say it’s critical that Biden infuse his campaign with more energy.

Texas Democratic Party Chairman Gilberto Hinojosa said not traveling because of the pandemic was a “pretty lame excuse.”

“I thought he had his own plane,” Hinojosa said. “He doesn’t have to sit with one space between another person on a commercial airline like I would.”