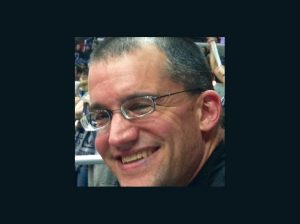 RICHMOND, Va. (AP) — A Catholic priest in Virginia says he’ll continue to serve two parishes despite the Richmond Diocese’s order to remove him over a blog that’s been critical of the church.

Rev. Mark White told the Richmond Times-Dispatch earlier this week that he would remain as priest and is seeking legal counsel to defend his position.

“I don’t intend to go anywhere until the canonical process has run its full course,” White said. “As a sitting pastor, I have the right to recourse before being removed.”

The Catholic News Agency’s editor in chief and its Washington editor recently wrote a joint article that said a bishop cannot remove or transfer a pastor “without following a detailed and nonnegotiable process defined by canon law.”

White maintained a well-known blog that was critical of the church’s handling of the sexual abuse scandal. He served as the priest of St. Joseph Catholic Church in Martinsville and St. Francis of Assisi in Rocky Mount.

His removal as the head of the two churches follows a months-long dispute with Bishop Barry Knestout, the head of the Diocese of Richmond, and other church officials over the blog.

In March, Bishop Knestout wrote a public letter addressed to White’s congregants that accused him of promoting division and disrespect within the church.